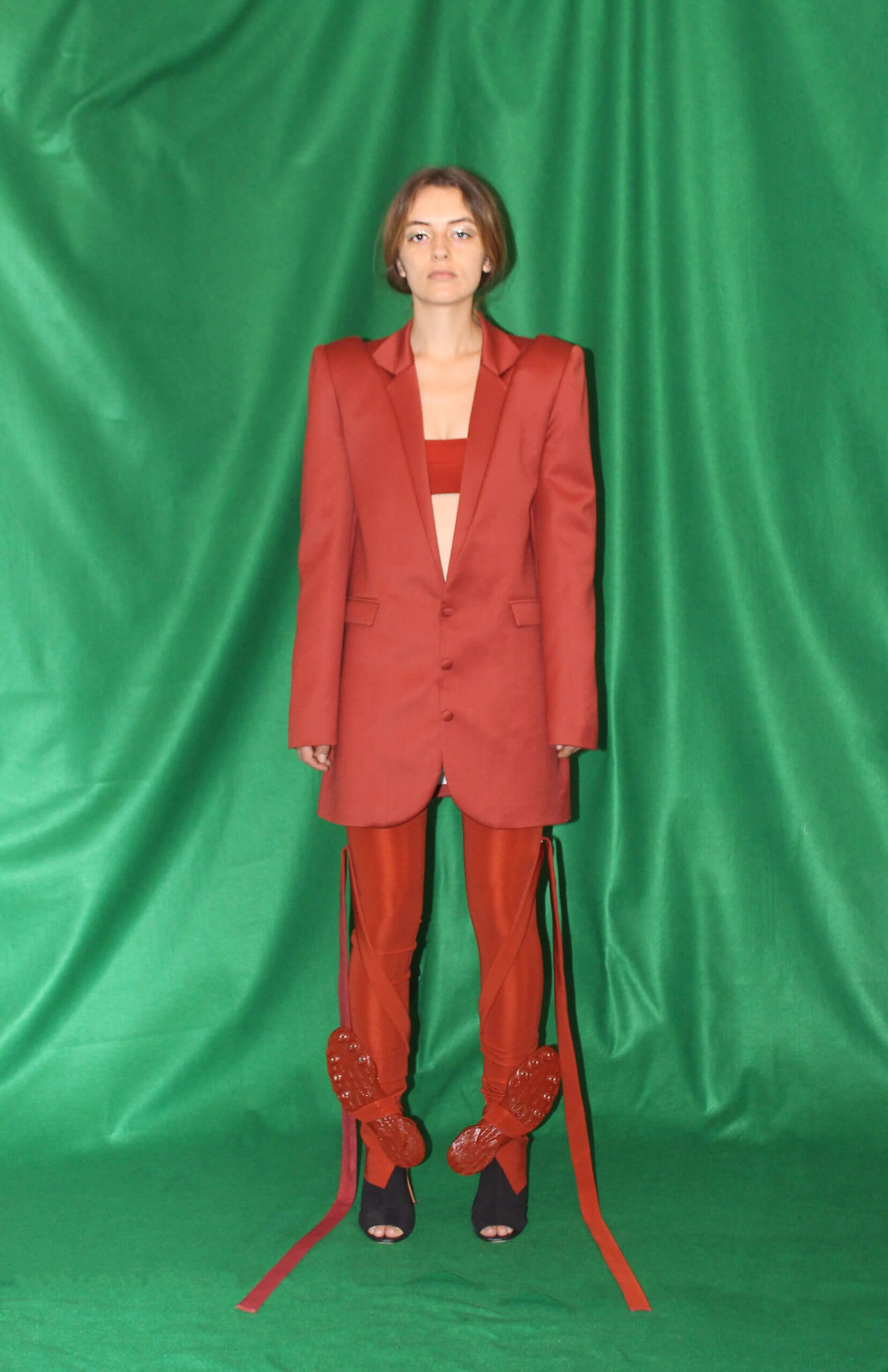 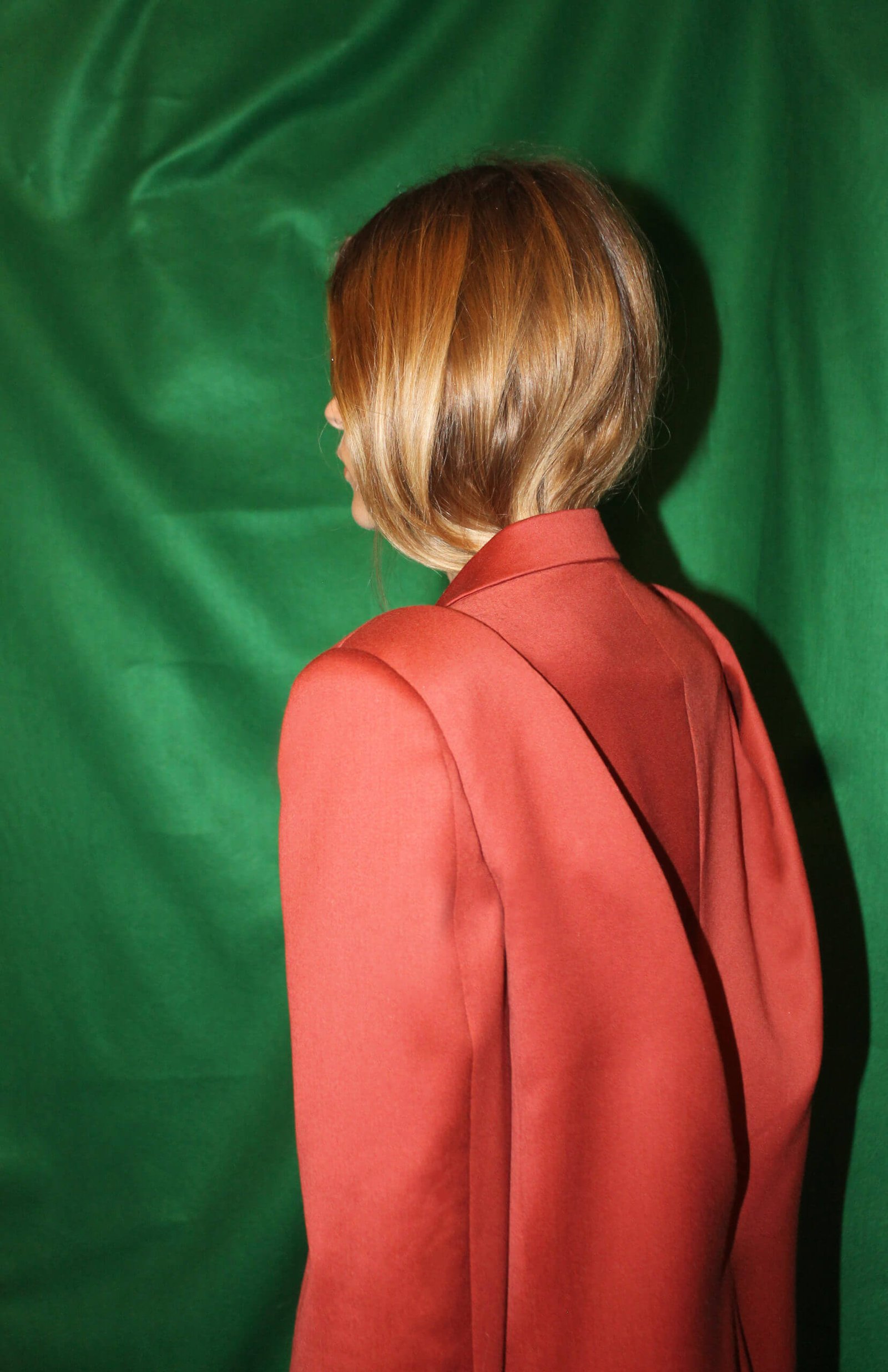 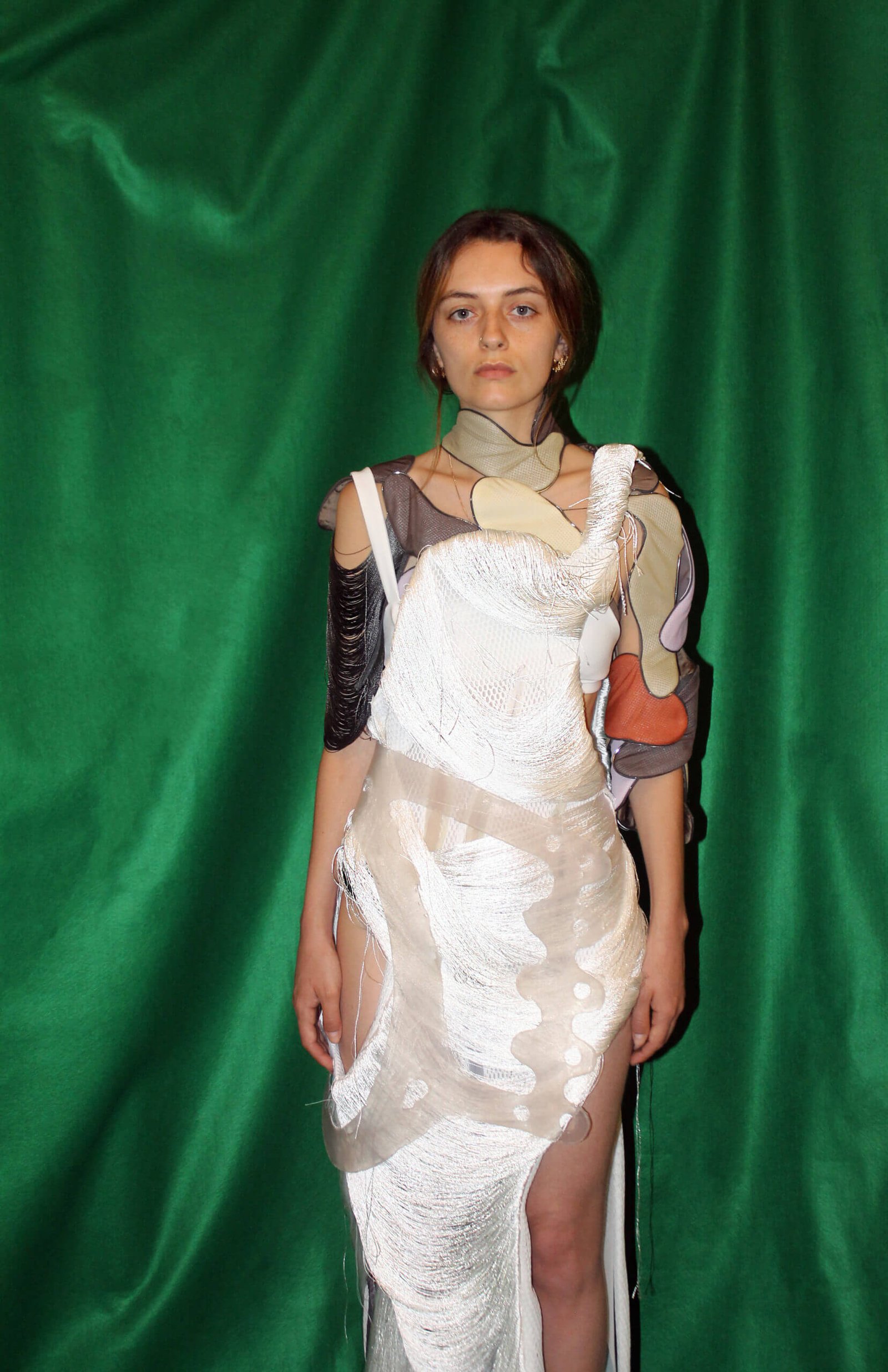 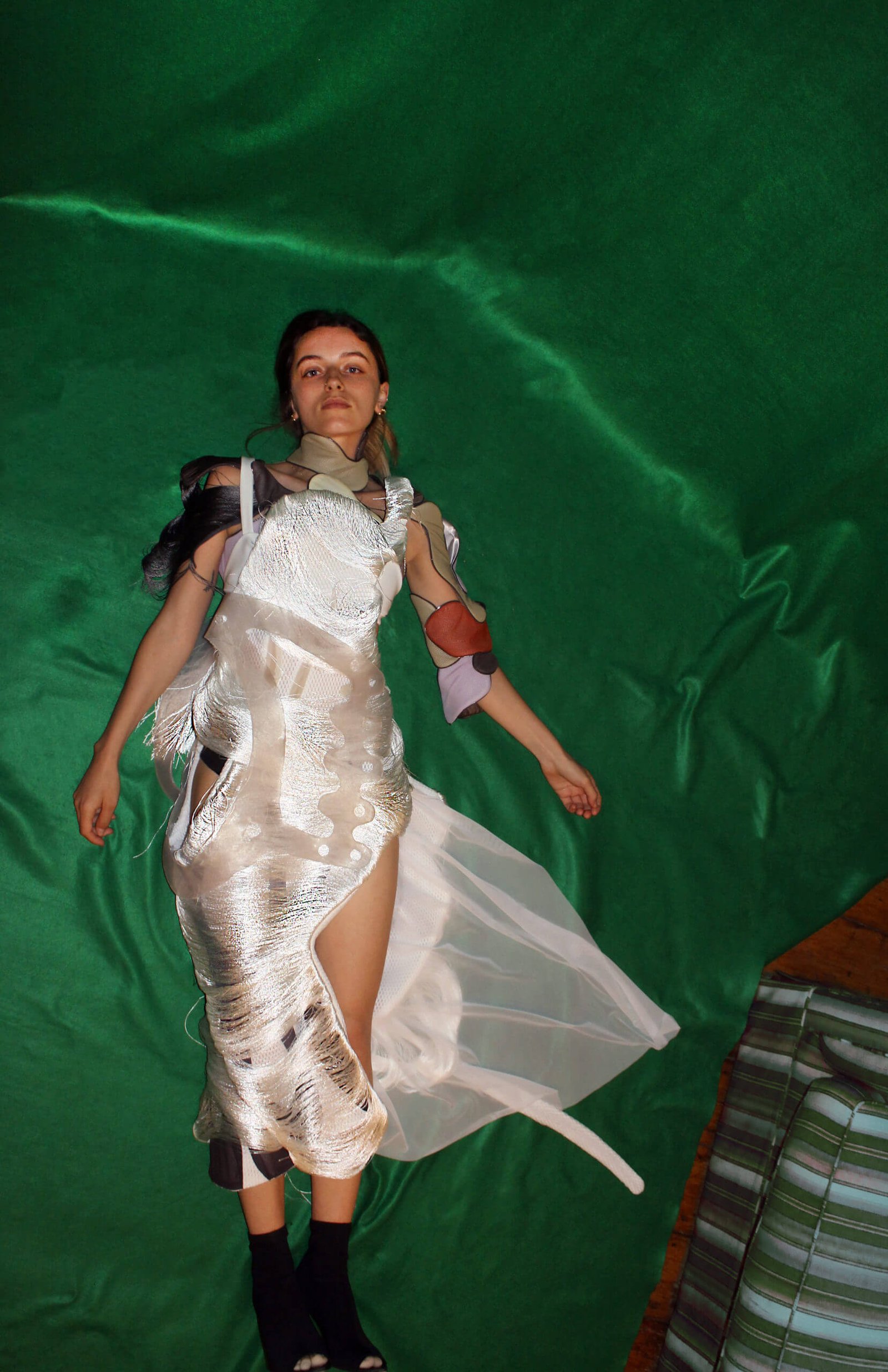 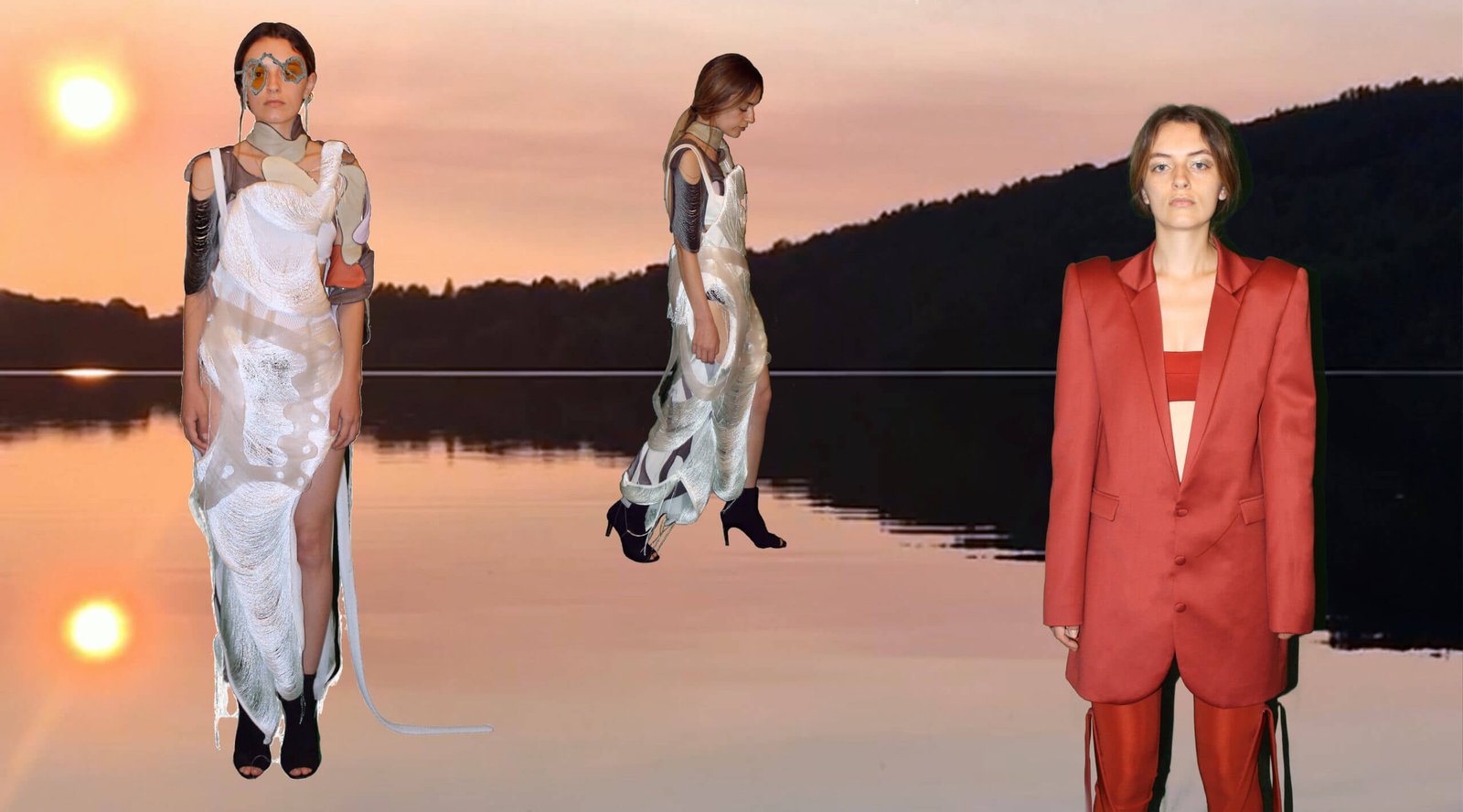 Before studying Womenswear, Amber W. Smith was a competitive long distance runner. By the age of 16, Smith, from Michigan, was one of the best high school runners in the United States until injury after injury forced her to stop. ‘All the atypical things that went wrong with my body laid the foundation for how I think about femininity and masculinity,’ she says of the concepts behind her graduate collection, ‘There is a type of restitution you pay to yourself.’ The result ranges from tailoring to delicate textiles and echoes of athleticism, with garments that play with and react to academic texts, such as Anne Hollander’s Sex and Suits among others. ‘I think of my work as very considered and thoughtful,’ she says. Having worked at Louis Vuitton and London-based rokh on placement year, she now needs to find a job. Intrinsic, though, is intelligent, careful design, which she dreams she could represent with her own brand one day.