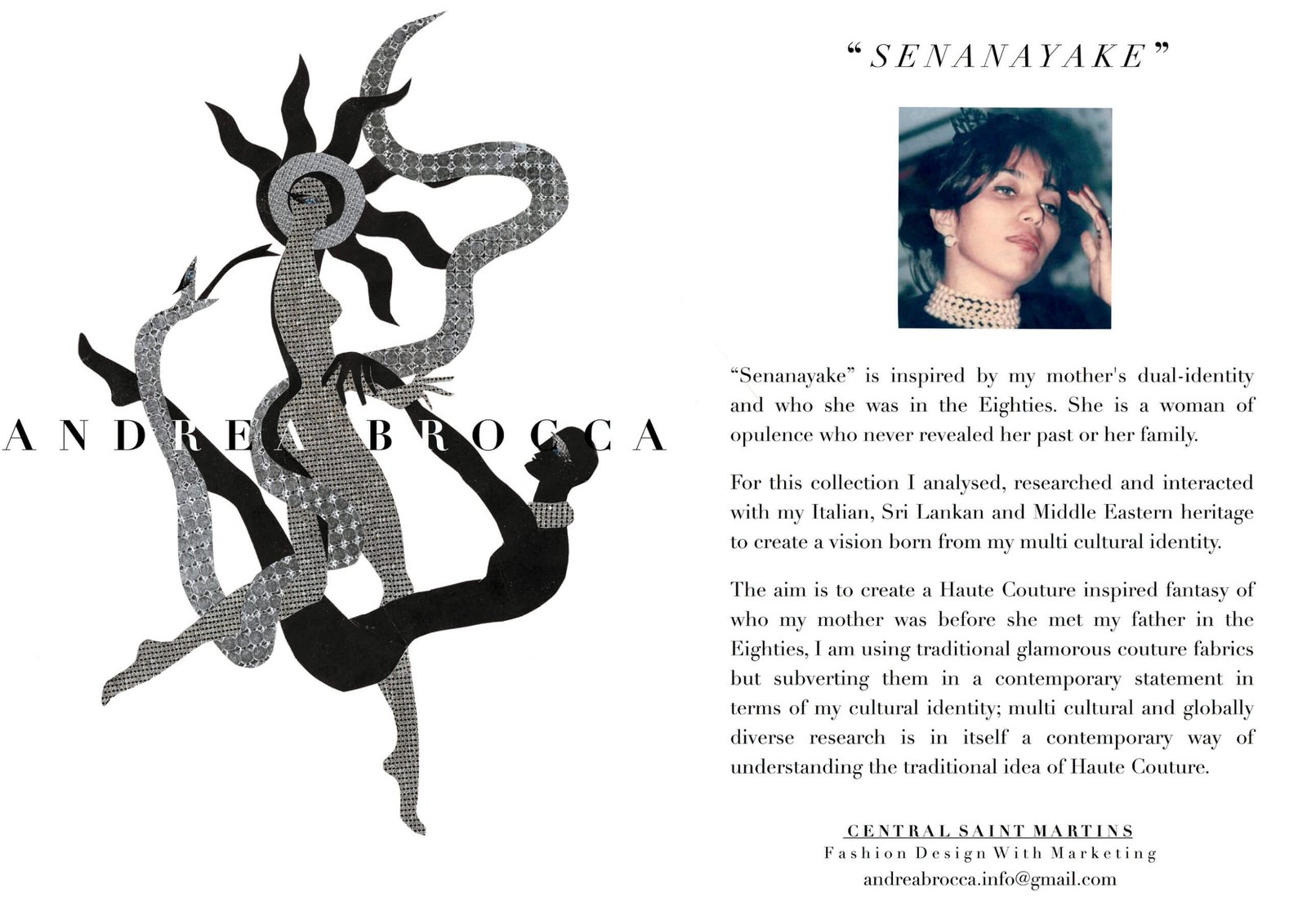 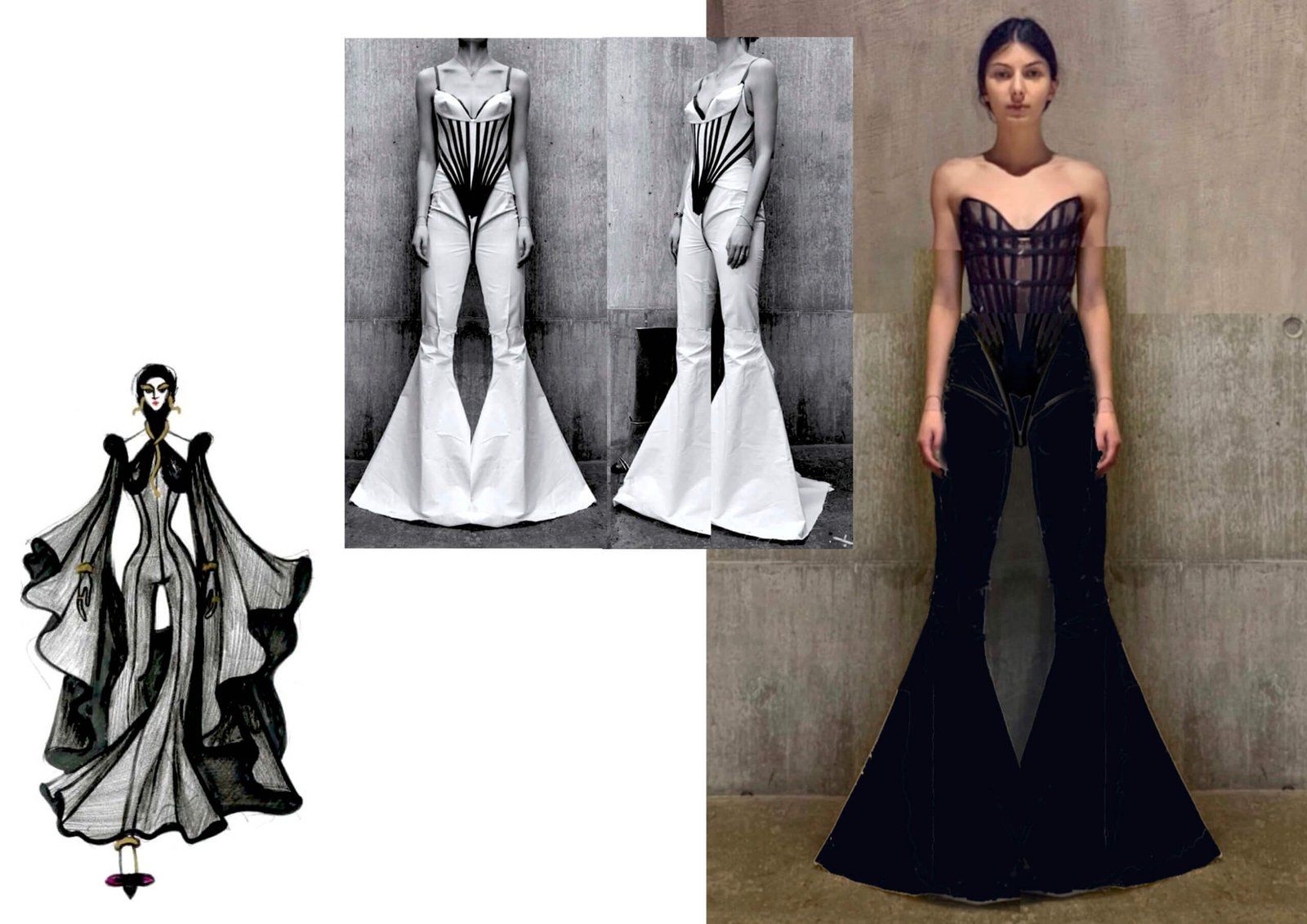 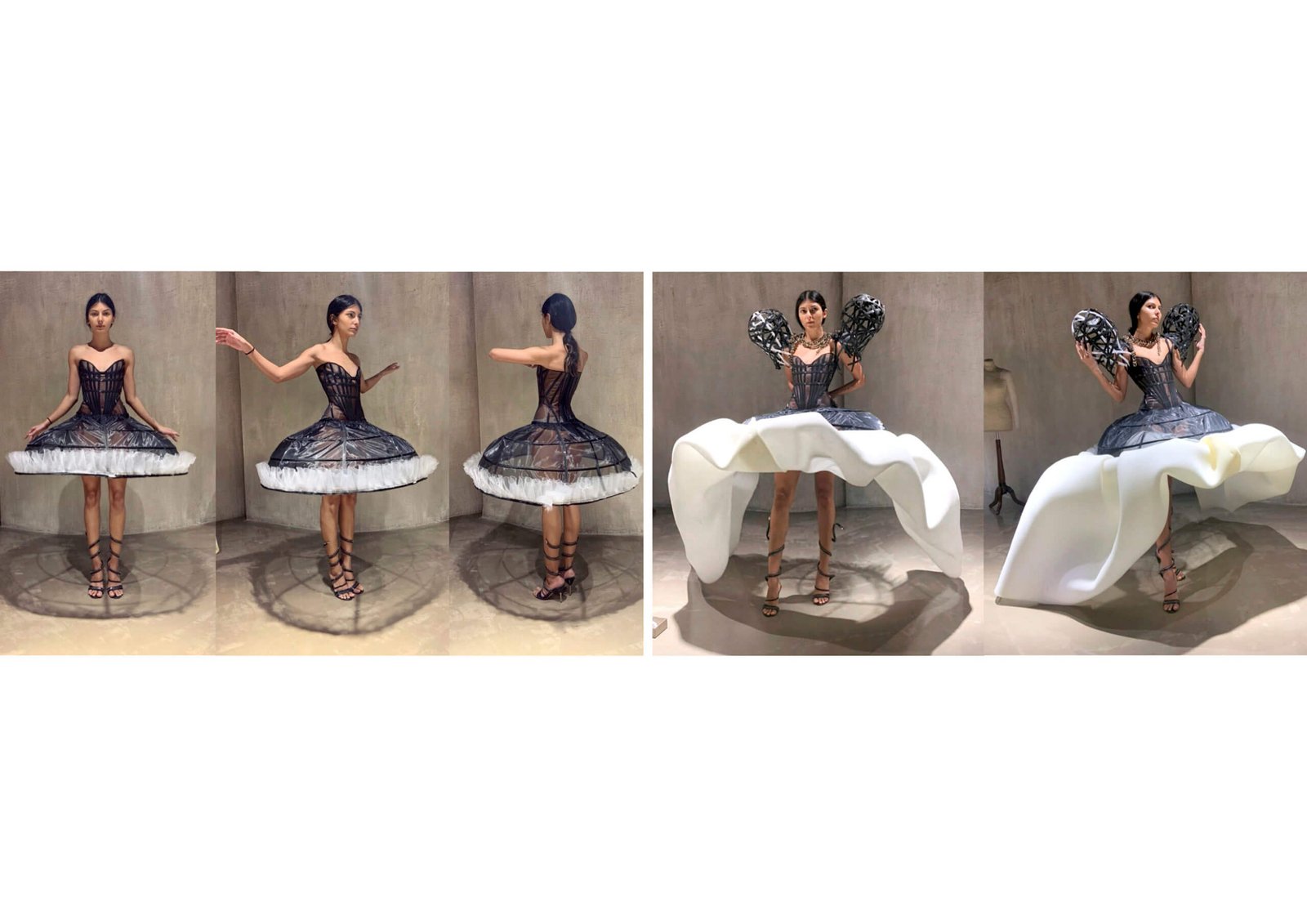 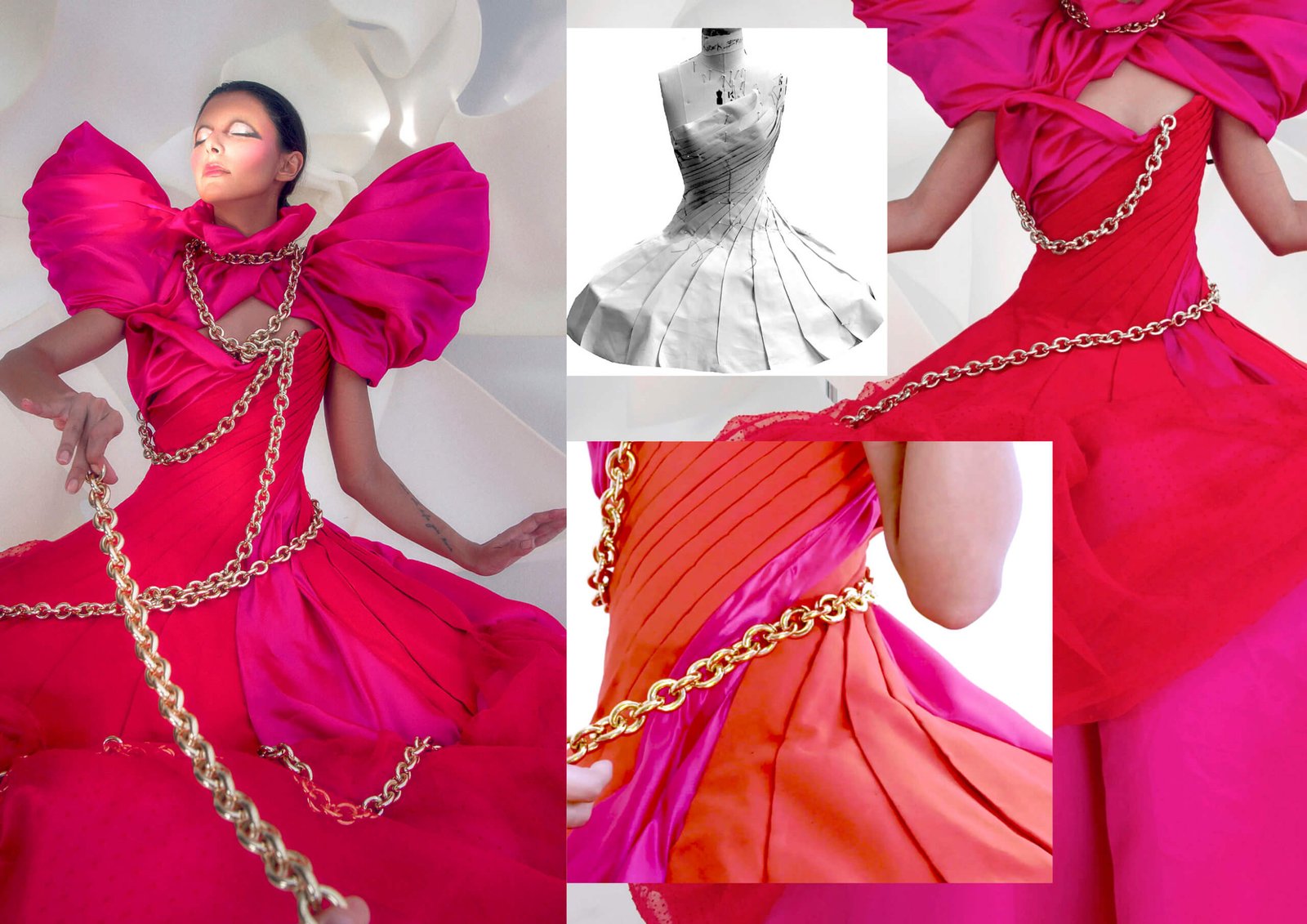 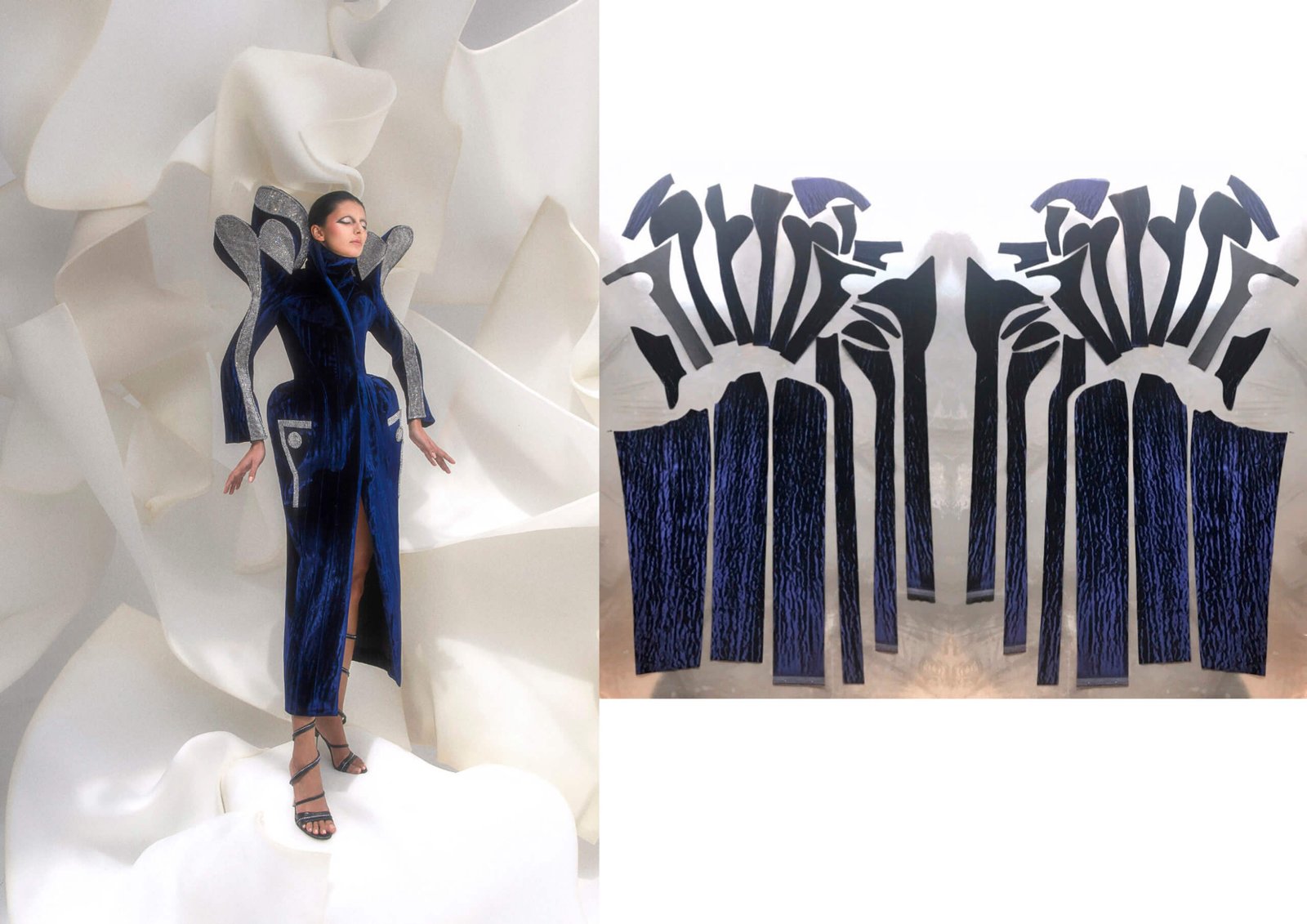 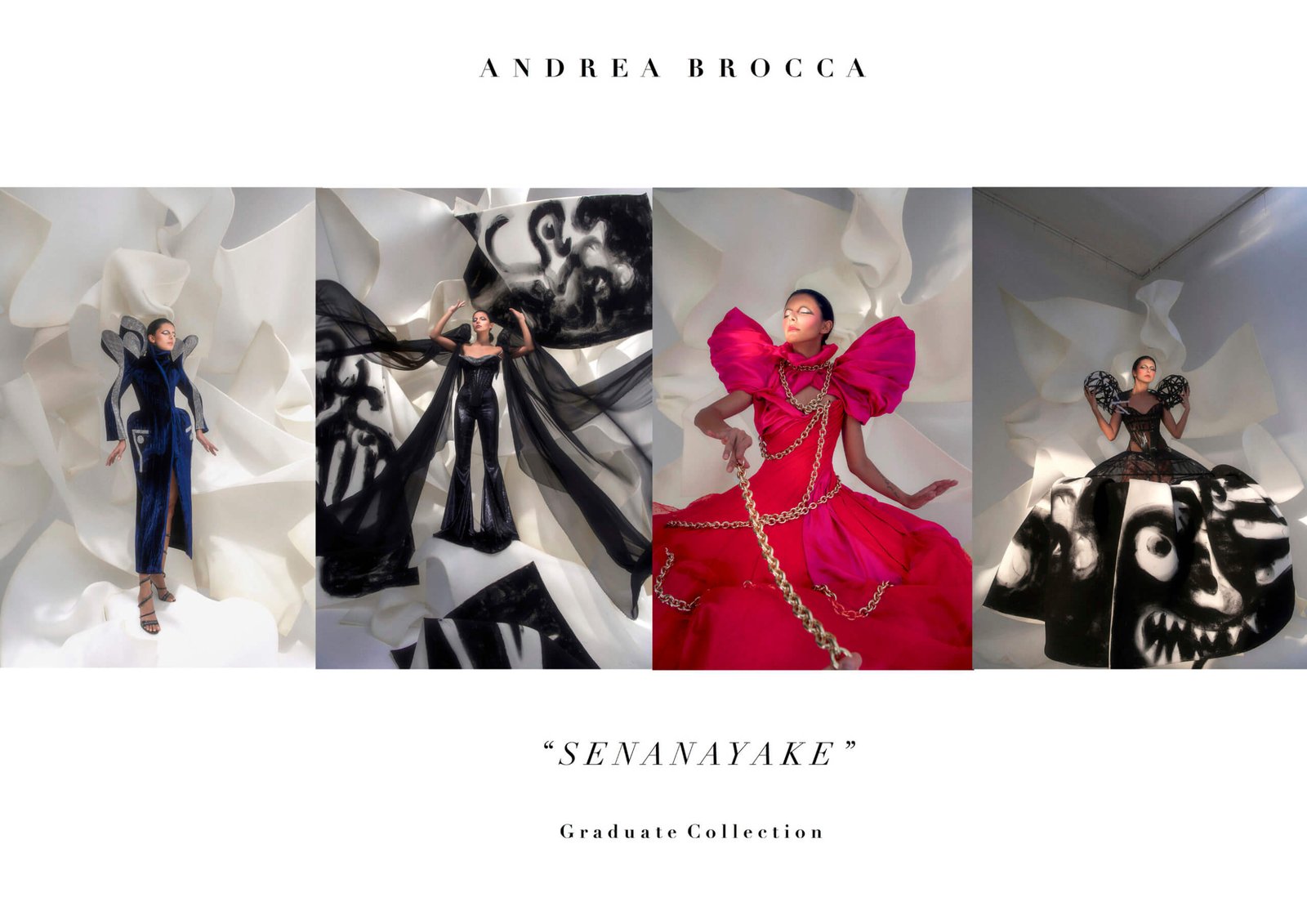 Andrea Brocca is a 24 year old half-Italian, half-Sri Lankan and Emirati-raised couturier and artist. Growing up in Dubai, Brocca began designing at the ripe age of 13 years old and at 16 launched his own couture house, granting him the title as the youngest couturier in the world by The Guinness Book of World Records. His extensive résumé is impressive, citing design work for Alice Temperley, Prabal Gurung, Ellery and Bottega Veneta and extensive couture training at École de la Chambre Syndicale de la Couture Parisienne. But before all of his impressive accolades, Andrea was simply a young boy inspired by his mother’s elegance. He observed her as she transformed herself for the day, using the items in a closet that seemed so filled with possibilities. Her love of high-end fashion, particularly Chanel, enchanted him which led him to analyse her wardrobe more closely and gain an understanding of what it means to produce and procure better quality fabrics, jewellery and perfumes. For his final collection at Central Saint Martins, entitled SENAYAKE, Andrea used his signature Renaissance-era silhouettes that incorporate intricate corsetry, crinolines and curved pleating as an homage to his mother’s ‘dual-identity’ and opulence. The designs are a recreation of who Brocca imagines his mother to have been in the 1980s, a woman who is different to the one he calls his mother but is still a part of her. It is a question of exploring who she might have been at that time, a fabulous socialite with savviness, beauty and elegance. Accentuating both his Middle Eastern heritage and European high glamour from the 80s, his collection uses traditional couture fabrics in a contemporary forms that engage in dissecting the genderless and fragmented modern identity through the prism of Renaissance era religious, mythological and sexual symbolism.