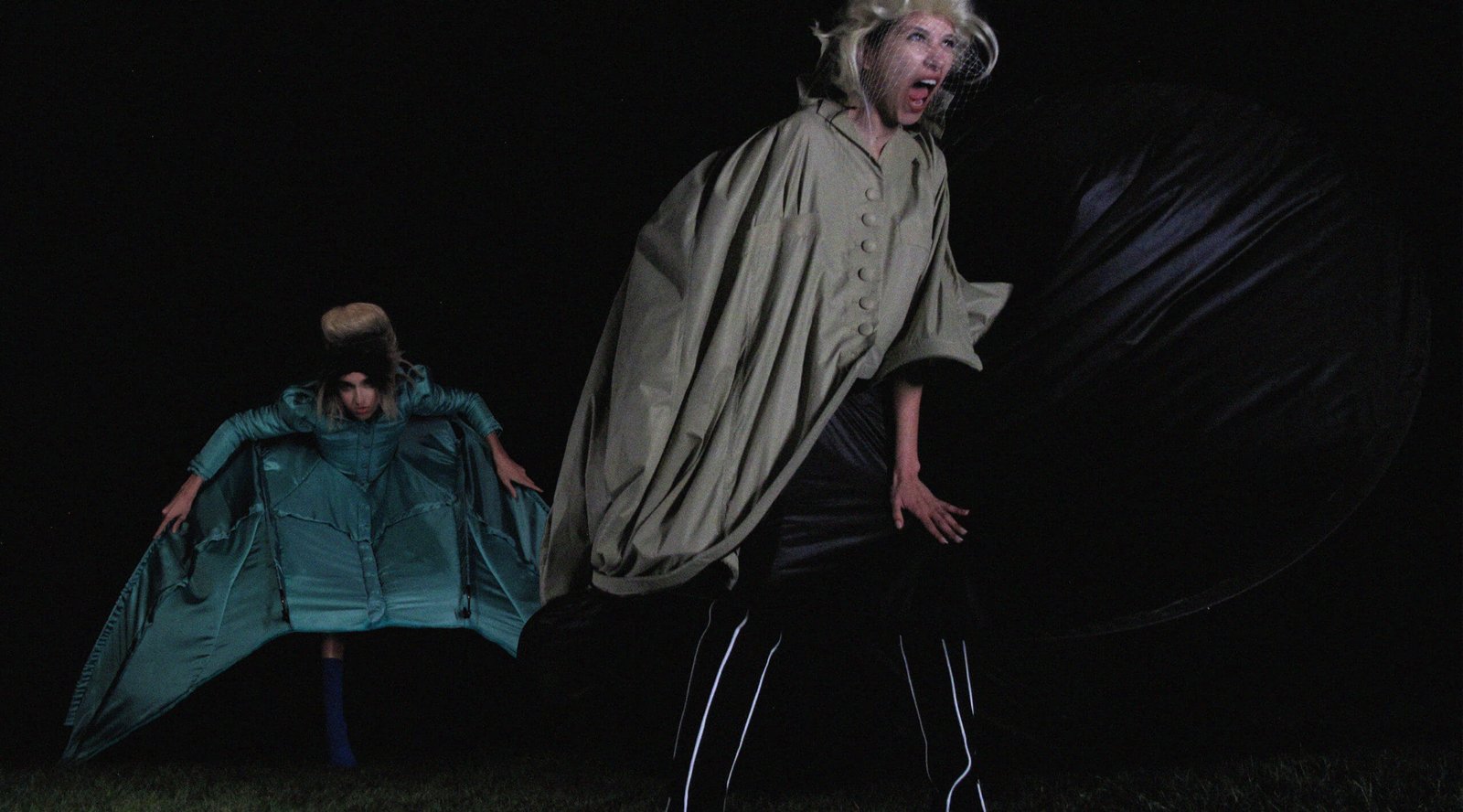 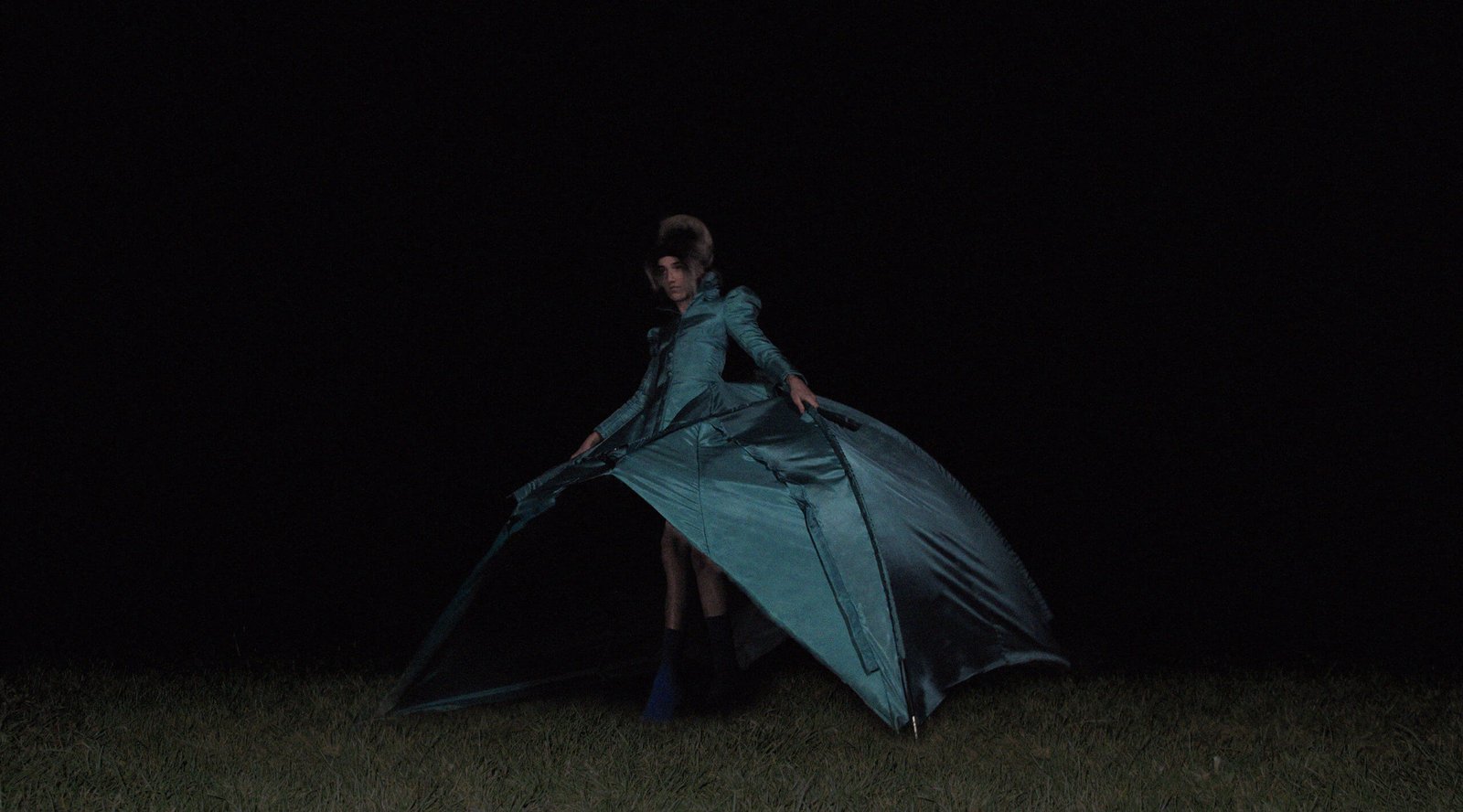 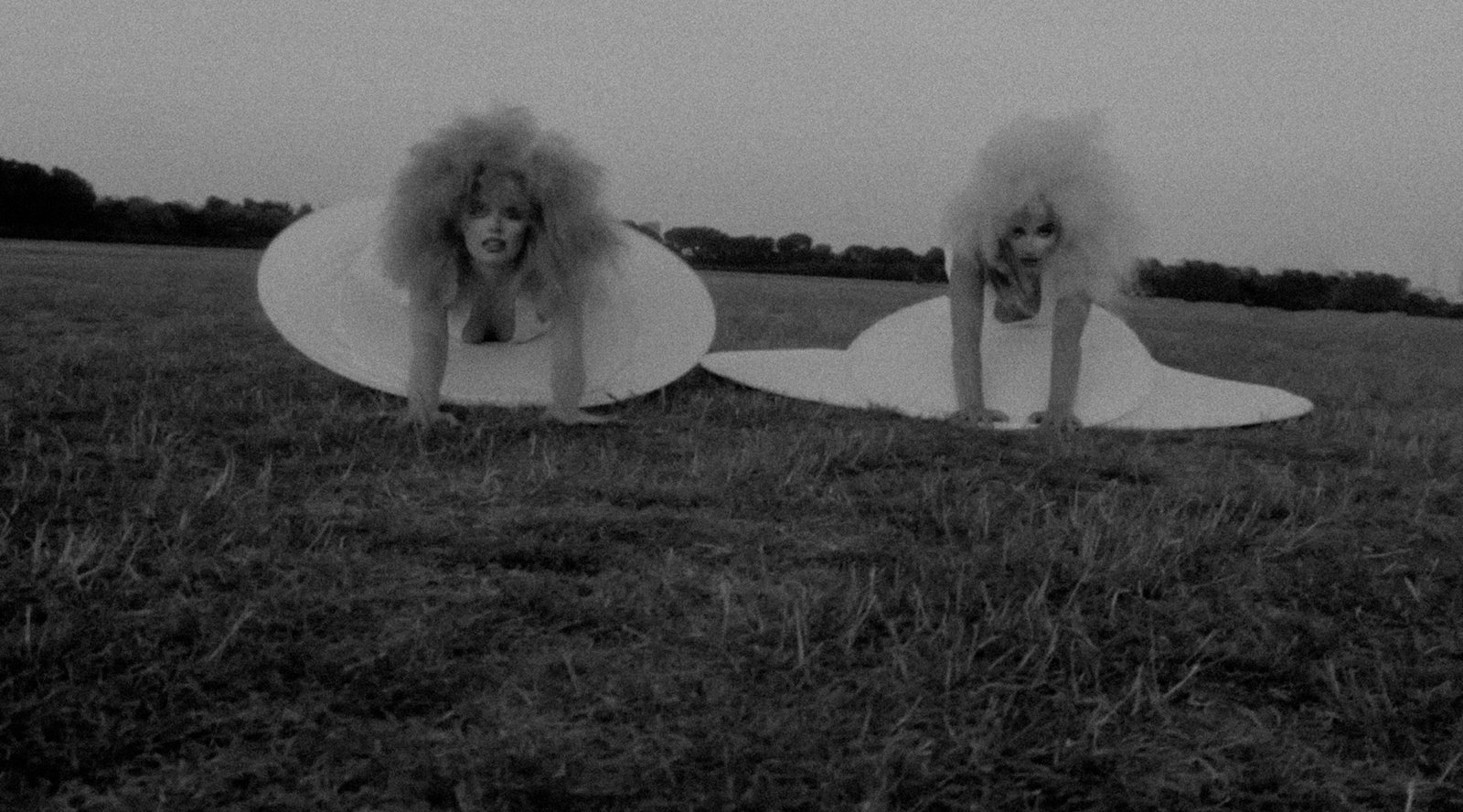 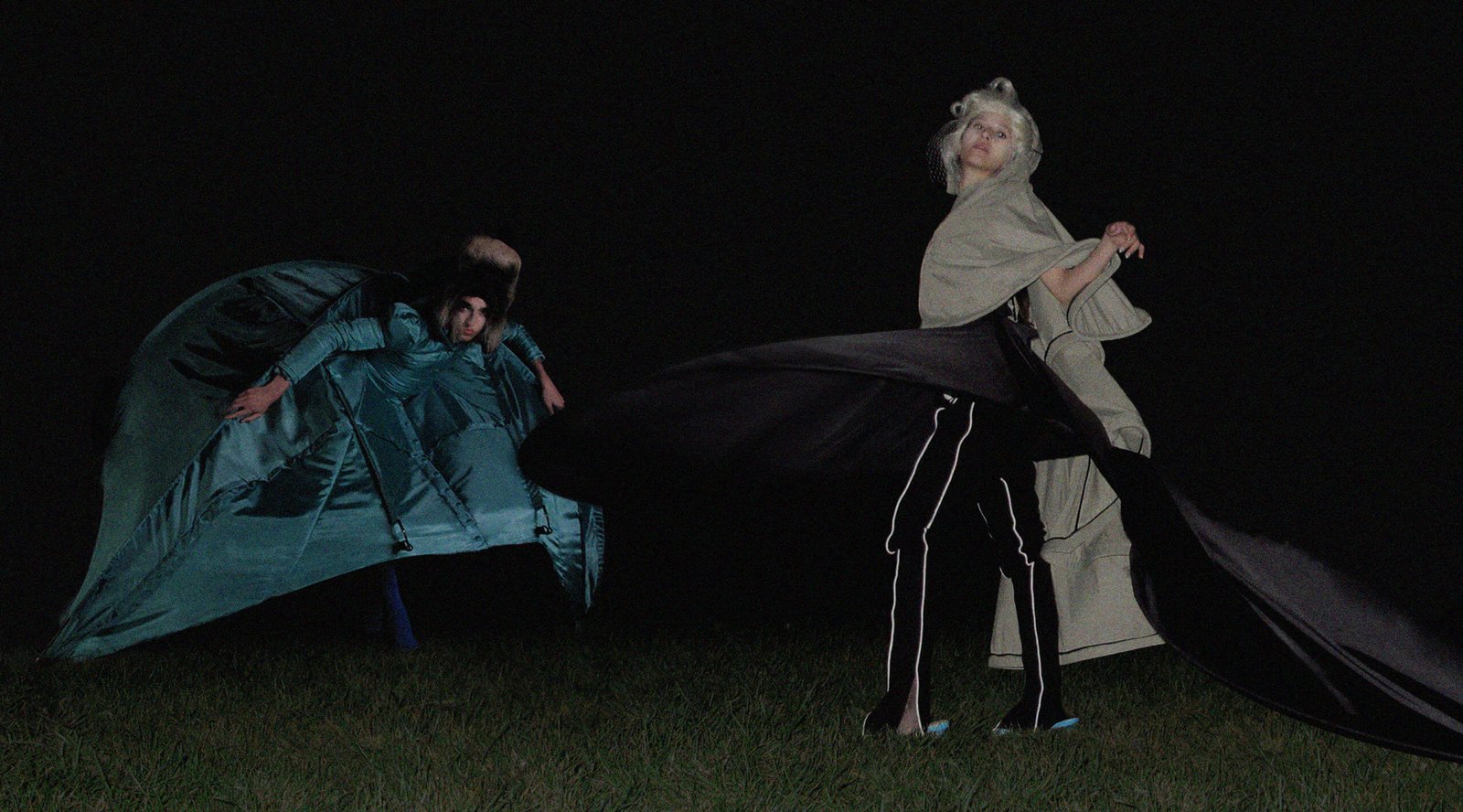 Growing up in a small village in Nottinghamshire, 23 year old Bradley Sharpe’s life looks very different now as he is set to graduate. Following a placement year at Marc Jacobs in New York, Sharpe began his final year working as a barman at a sex club in Soho where he researched for his final collection. ‘I wanted to juxtapose the relationship between 18th century courting rituals against the 21st century minute mindset I have experienced and witnessed at the club.’ James Bidgood’s Pink Narcissus film inspired Sharpe’s collection which prepares you for ‘future mischievous endeavours’ using outdoor materials, tent technologies and upcycled fibreglass tent poles. Communicating the chaos circling Sharpe’s mind, his film conveys ‘being set free for the first time in a while and being in this huge, open outdoor space where you can scream as loud as you want to.’