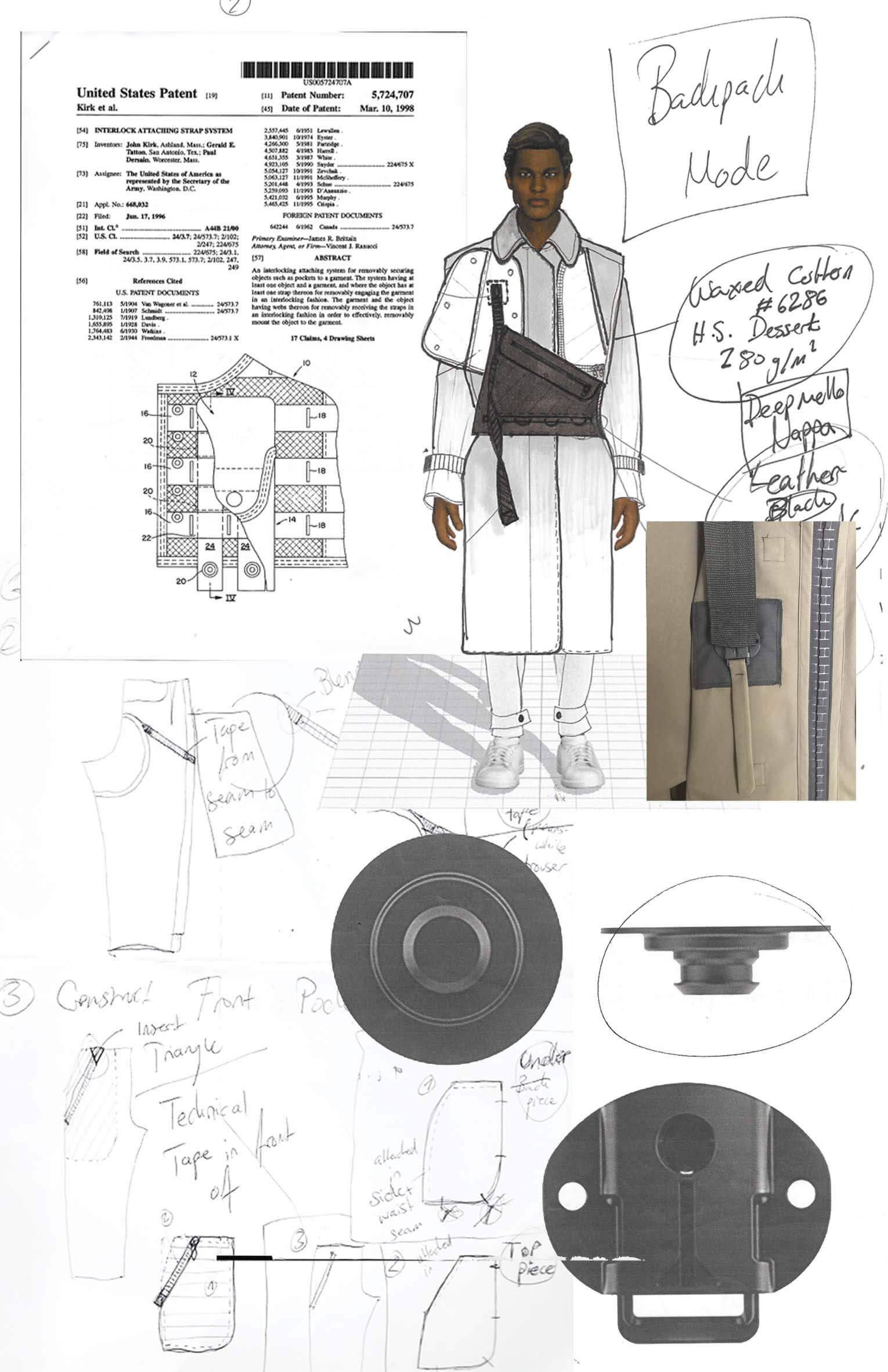 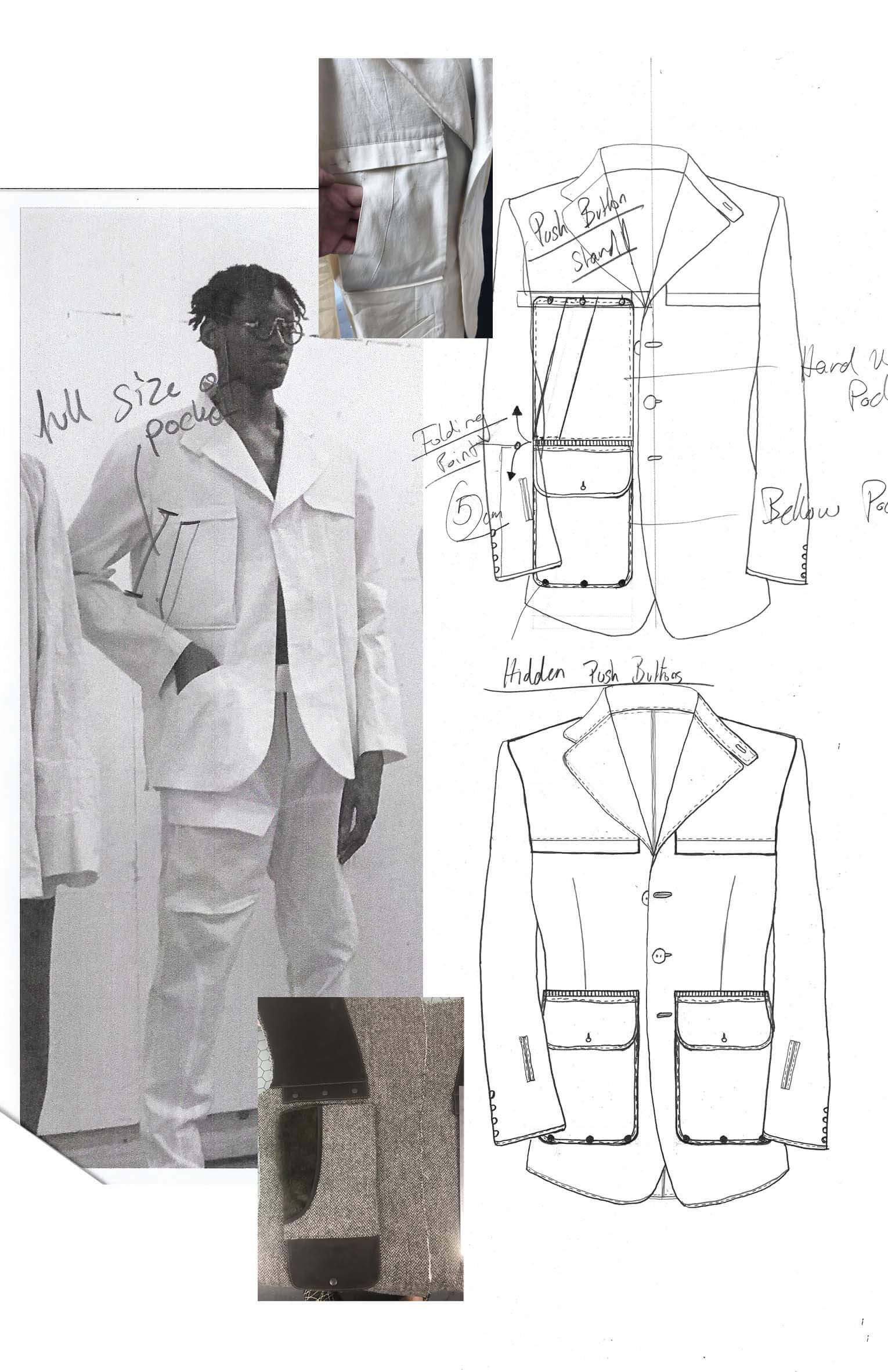 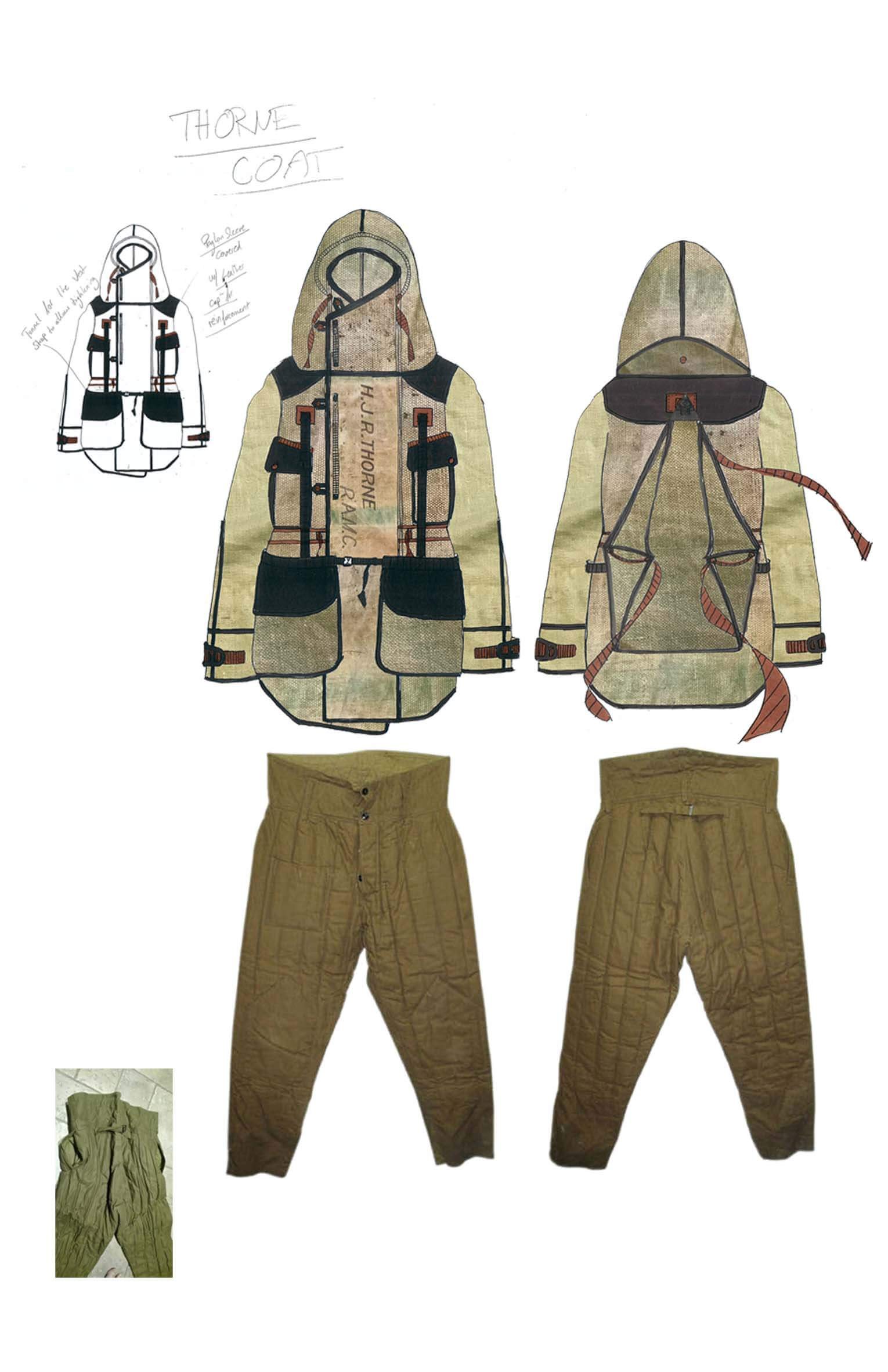 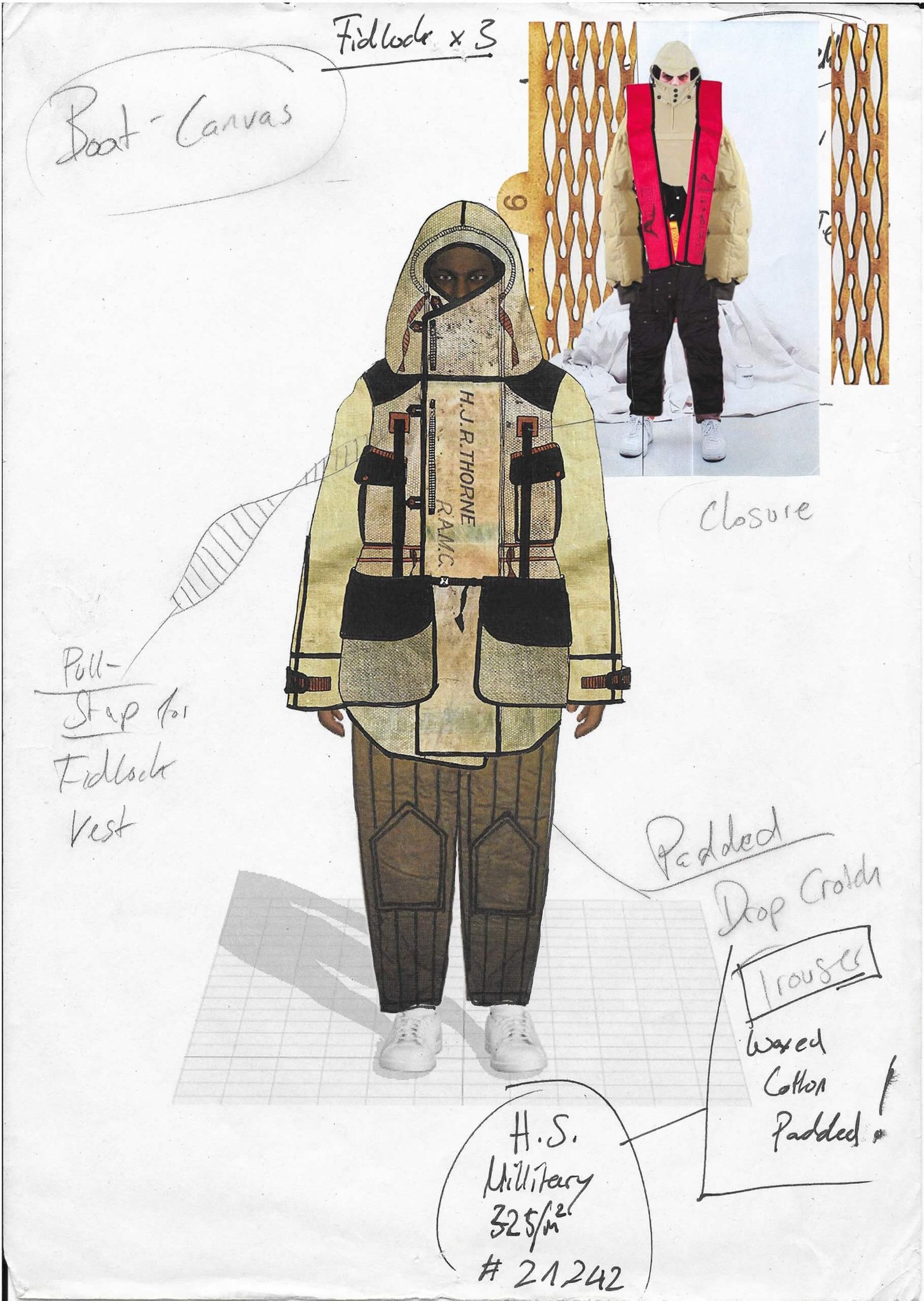 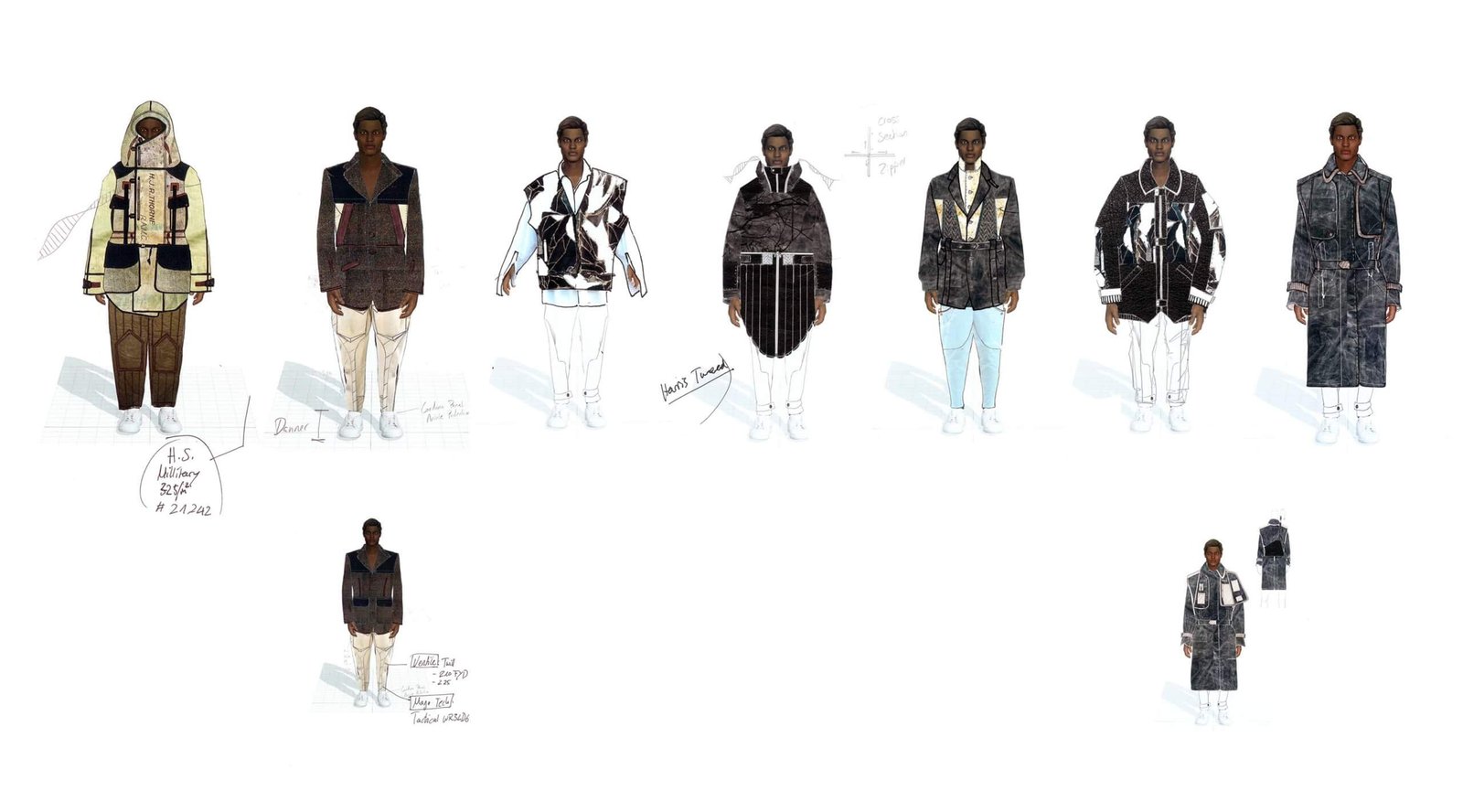 Jan-Philipp Kosfeld is a German fashion designer and garment engineer. For him, clothing is a direct extension of the human body, enabling or disabling the wearer depending on how the clothes are designed and made. In Jan-Philipp’s opinion, garments can increase the capability of humans through a crossover of technology and design. His interest in design became an obsessive analytical endeavour aimed at an accumulation of knowledge in the field of garment engineering. In 2017 Jan-Philipp received the London-based FDC Radical Designer of the Year award for most innovative collection. Winning this award gave Jan-Philipp the opportunity to create a debut collection titled Konundrum which he showcased in 2018 during Vancouver Fashion Week in collaboration with the Global Fashion Collective. Kosfeld’s dedication to knowledge paired with a highly analytical approach to visuals and design concepts allowed him to learn fast and develop a distinctive signature early on.