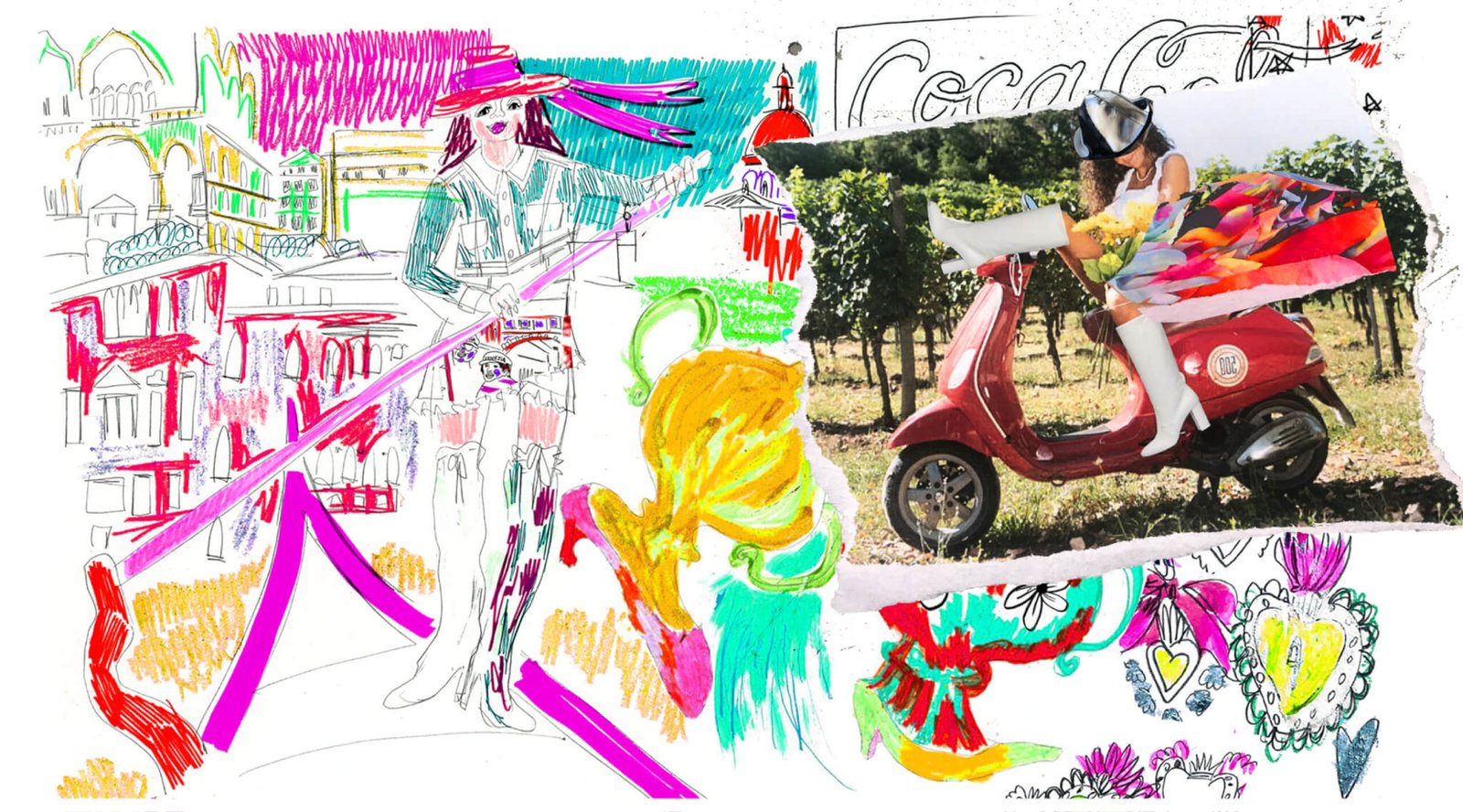 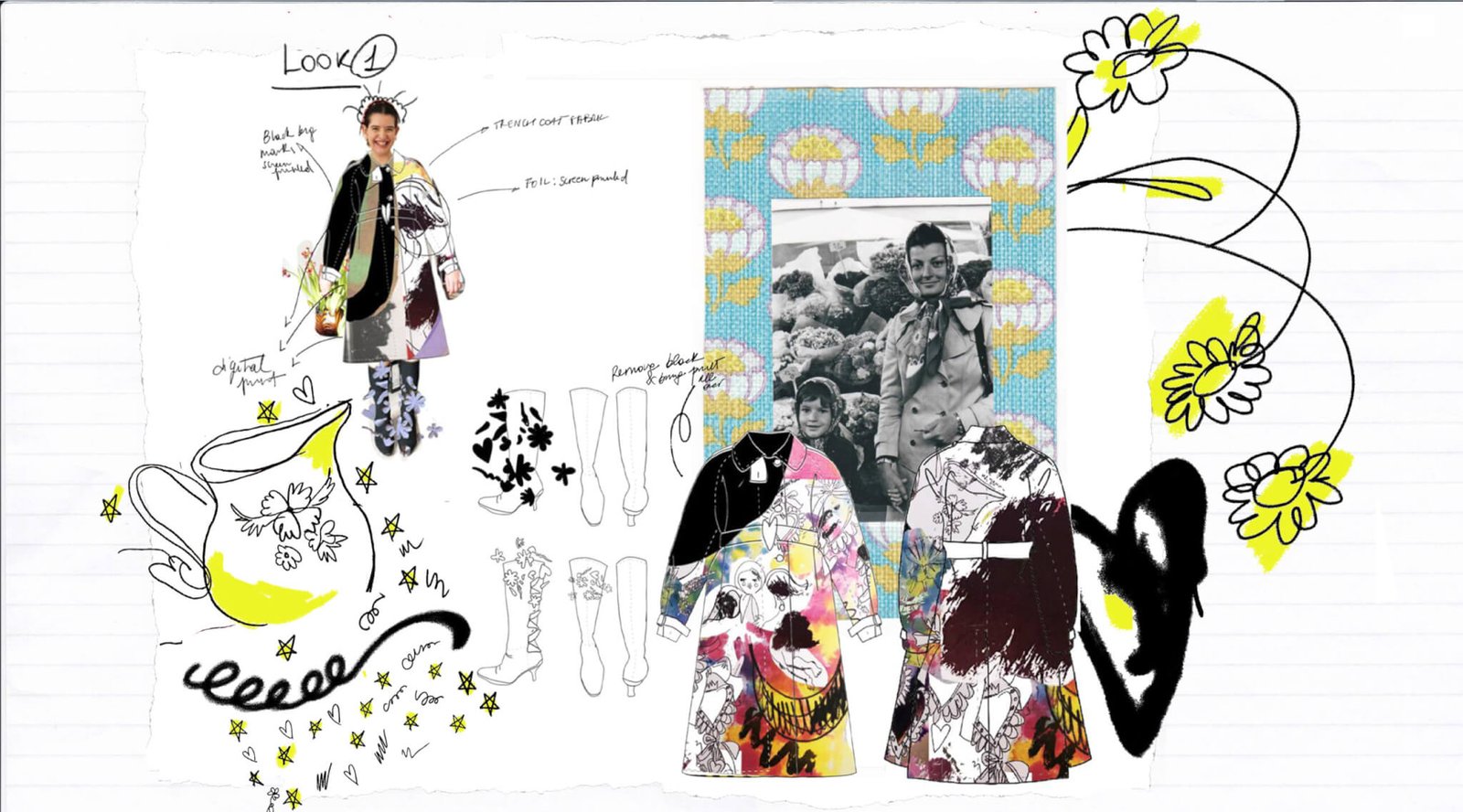 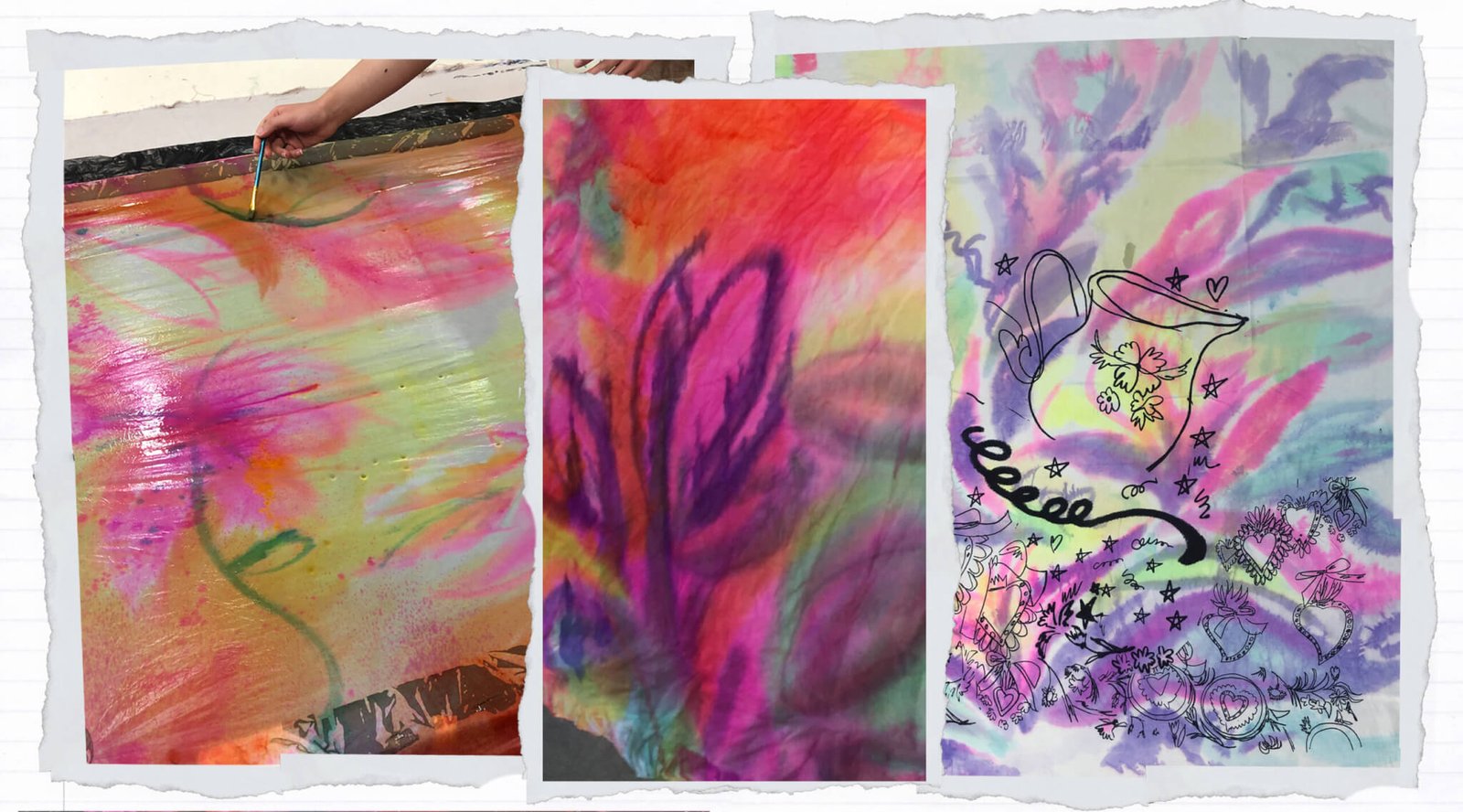 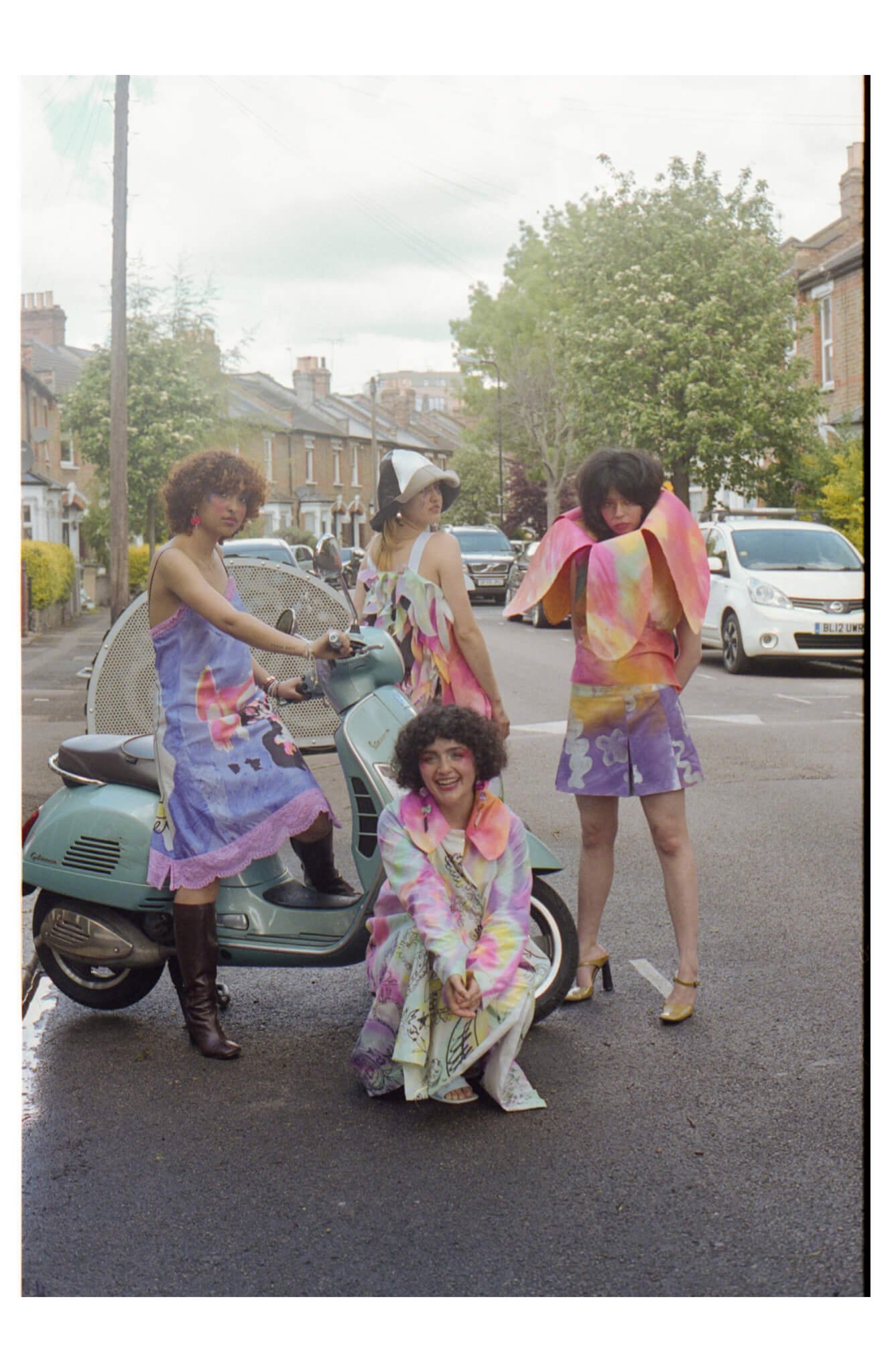 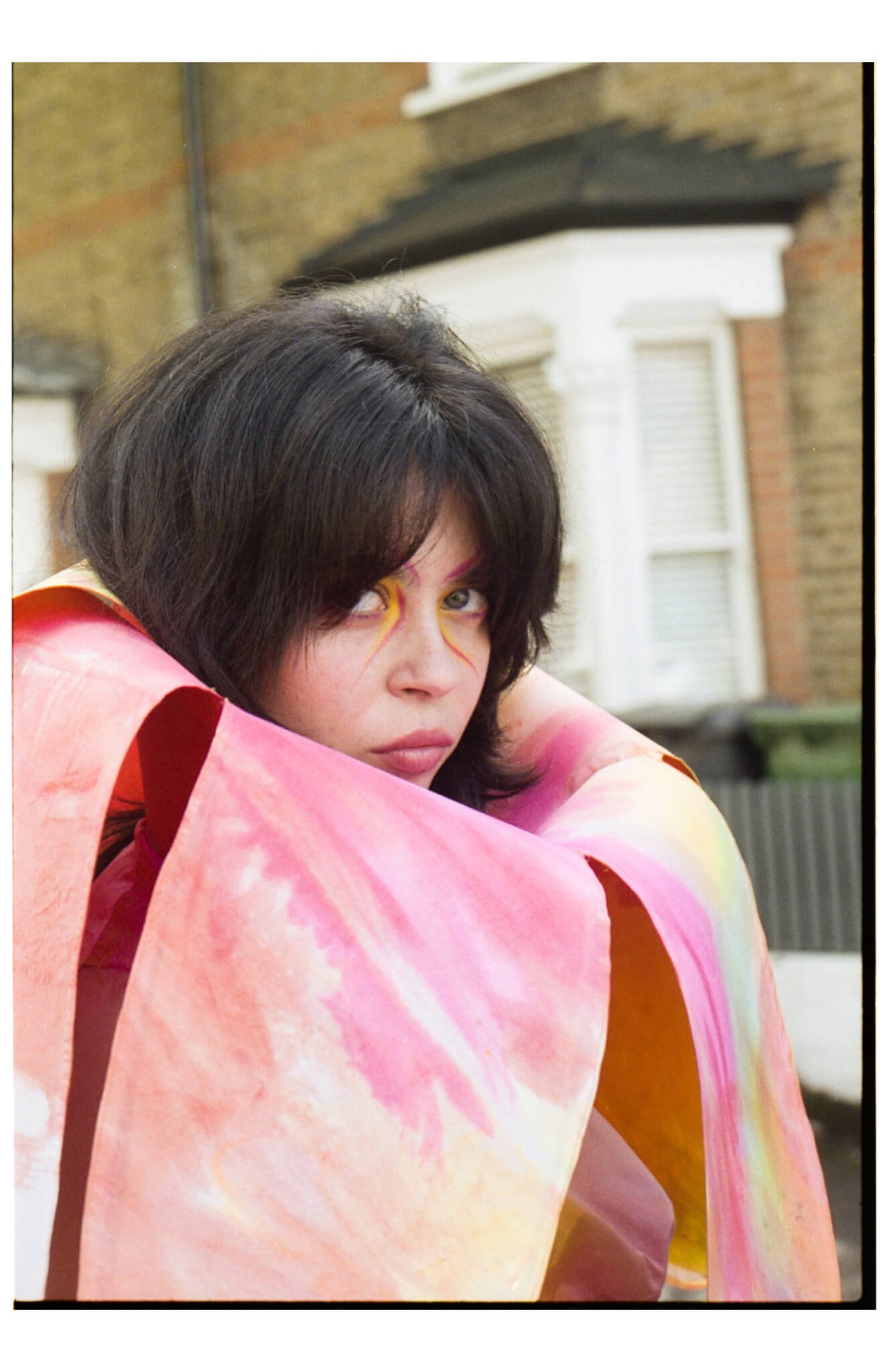 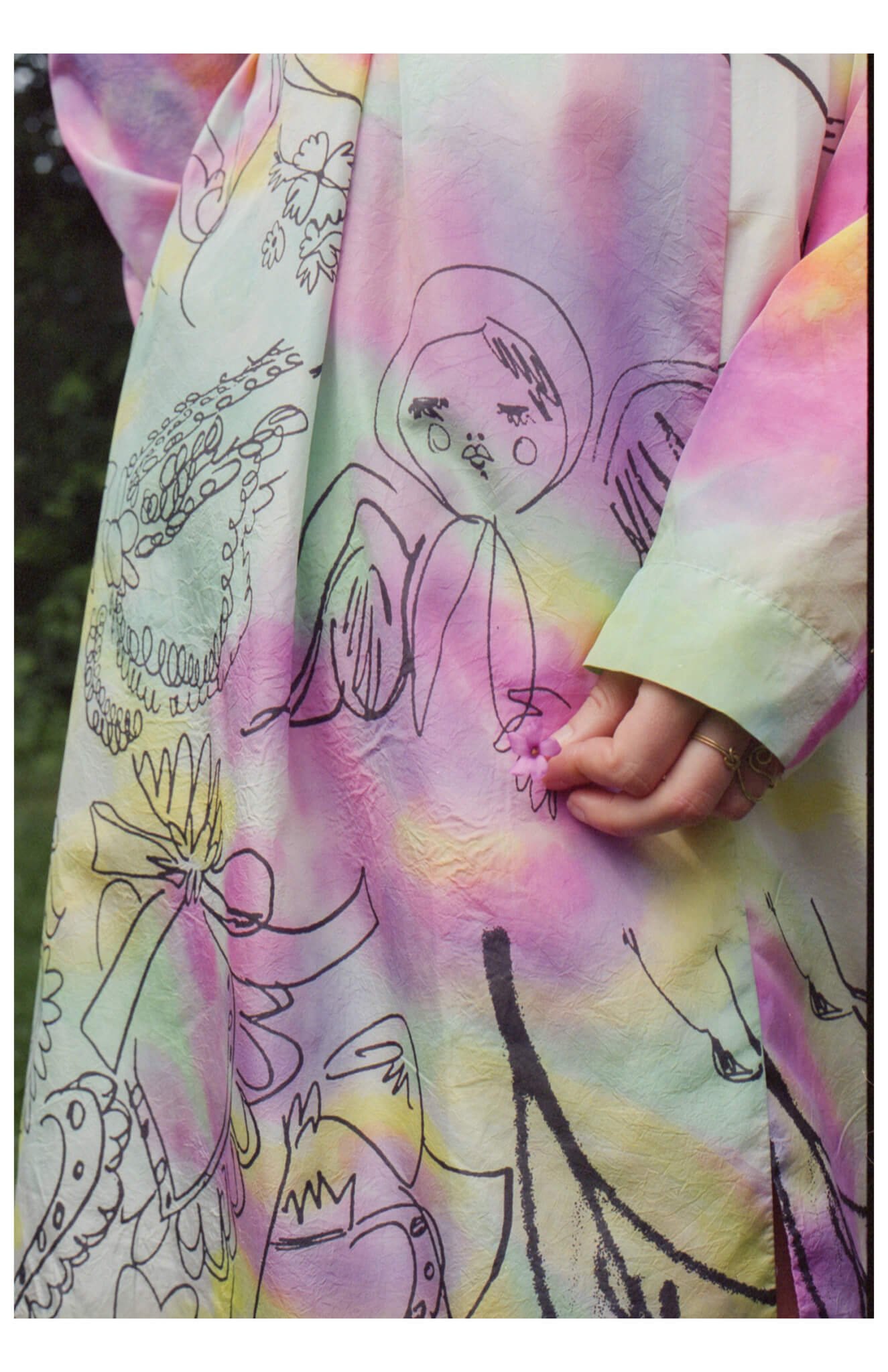 Annalisa Favi, also known as Lady Venezia, draws on Italian quirks for her BA Fashion Print graduate collection. Torn between nostalgia, fascination, guilt and shame on the ideas and desires of maintaining an Italian woman’s identity, the 25 year old designer with roots in Venice was inspired by eccentric elements surrounding Italy’s popular culture, particularly the campness of traditional Venetian carnival. She became enamoured with local objects of her native town, from the exquisite Murano glasses to the romantic gondola rowing boats, which she previously dismissed as gaudy.

As Favi described in her rationale, ‘I understood how the religious performative-ness, the rituality of the carnival and its excesses and the conception of the female body shown in the Italian media when I was growing up; it determined my relationship with clothes as a tool of cultural expression and personal identity.’ Fascinated by what she ‘used to repudiate or accepted as dull,’ Favi started exploring what was left undiscovered from her heritage after moving to London.

The lineup includes a trench coat, sleeveless dresses portraying faces and geometrics, and an extravagant top with a petal-shaped collar featuring hand sketched shapes translated on print and sprayed with colours on Italian silk. These same garments mirror ‘a collage of lived and imagined experiences of growing up in Italy; nostalgic infilled misconceptions about our parallel lives if we had never left.’